Hello lovelies! Today I have a super fun tag for you. I saw this tag on the Book Dutchesses blog who found it at  Melissa’s Bookworld. The idea is simple. For every letter of your blog name, you have to come up with a book character.  So let’s get to it shall we?

S – Scout Finch from To Kill a Mockingbird by Harper Lee 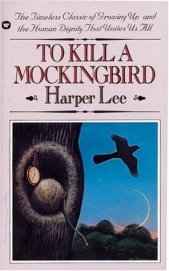 I – Inej from Six of Crows by Leigh Bardugo 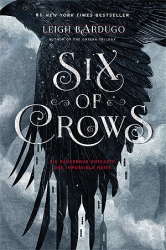 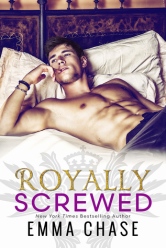 C – Cinder for the Lunar Chronicles by Marissa Meyer 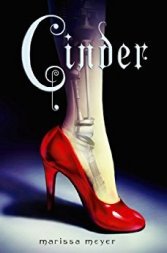 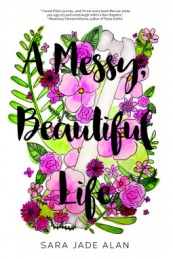 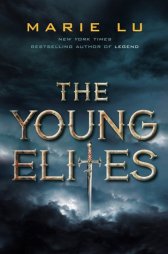 E – Elias from An Ember in the Ashes by Sabaa Tahir 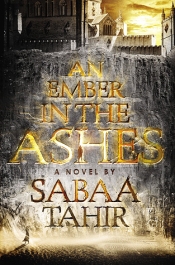 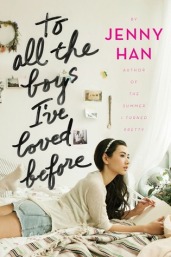 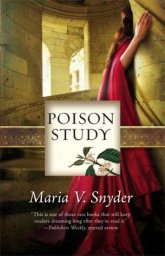 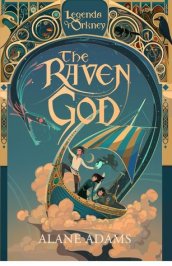 A – Astra from No Ordinary Star by M.C. Frank 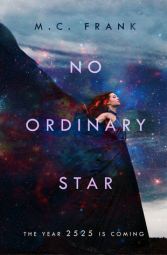 R – Rishi from When Dimple Met Rishi by Sandhya Menon 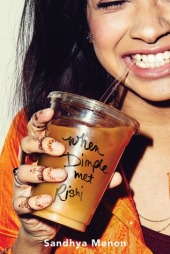 E – Princess Eadlyn from The Heir by Kiera Cass 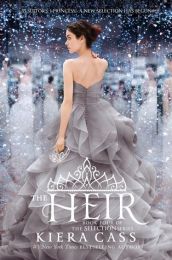 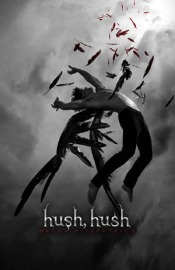 J- Jace  from The Mortal Instruments by Cassandra Clare 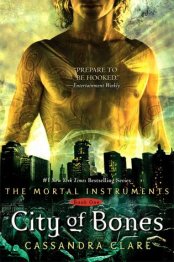 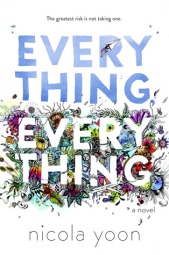 Whoa, I didn’t think this would be difficult, but it was. Still, I had a lot of fun trying to come up with characters for every single letters. Y was by far the hardest one for me… Can you think of another character that start with letter Y?

Tagging everyone who wants to do this. Don’t forget to link your post in the comment so I can check it out. Have fun!!!