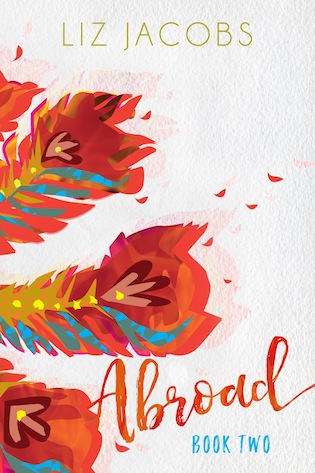 The heartwarming and romantic conclusion to the duology celebrated by Teen Vogue as “a nuanced and sexy take on growing up and learning to accept who you are.”

Nick Melnikov has finally done it — he’s come out.

To himself. To his sister. And to Dex, who listens, hears him, and understands. To Dex, who kisses him and shows him all that they could be, if Nick could only find the courage. It’s one thing to let yourself be open thousands of miles away from your family, but exchange student Nick is uncomfortably aware that his time with Dex is running out. Who will he be when he goes home again?

Dex Cartwell is as happy with Nick as he’s ever been, but he can’t ignore the shadow of Nick’s inevitable departure from London, back to his life in Michigan. Is it worth it for Dex to expose his heart to another doomed relationship with a predetermined expiration date? What does Dex really want for the beginning of the next chapter in his life, post-graduation?

Dex wants to turn to his best friend in the struggle to find a way forward, but Izzy Jones has her own problems. She’s got one friend in love with her, and when she turns to another for help things get twice as complicated. Izzy never wanted complicated, but life just keeps getting in the way — and sweeping her off her feet.

Then Nick’s mom and sister come for a visit, and he is forced to decide between living his truth and protecting himself from fear and change. It’s going to take a lot of courage and a few leaps in the dark if Nick, Dex, and Izzy are to find a way to live and love on their own terms. 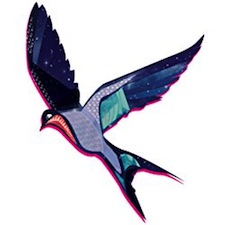 Liz Jacobs came over with her family from Russia at the age of 11, as a Jewish refugee. All in all, her life has gotten steadily better since that moment. They settled in an ultra-liberal haven in the middle of New York State, which sort of helped her with the whole “grappling with her sexuality” business.

She has spent a lot of her time flitting from passion project to passion project, but writing remains her constant. She has flown planes, drawn, made jewelry, had an improbable internet encounter before it was cool, and successfully wooed the love of her life in a military-style campaign. She has been nominated for the Pushcart Prize for her essay on her family’s experience with immigration.

She currently lives with her wife in Massachusetts, splitting her time between her day job, writing, and watching a veritable boatload of British murder mysteries.