Welcome to the Release Day Celebration for

Finding out you were wrong about something important can be a let down. But Poppy is pleased to learn she’s not just a Monday. She’s a Cusper, a weekday lucky enough to have TWO powers. Poppy’s elation is short-lived when she, Ellie, Logan, and Sam return to Power Academy as camp counselors, only to find themselves out of their element and struggling with the new drama teacher and his disaster of a school musical. When some campers go missing, Poppy and her team of weekdays are on the case. Soon, Poppy begins to realize that much like her powers, the seemingly-perfect town of Nova has some flaws, and the origin of her powers is as questionable as Headmistress Clothes-too-tight Larriby’s choice in outfits.If only there were more days in the week!

I thought back to our homework from last night, but nothing came to me. Sometimes I wished that my Monday power could conjure up answers just as quickly as it allowed me to move things with my mind.

I glanced over at my former archenemy, Ellie Preston, and tried to read the answer from her head. She shook her head two times, meaning she had no idea what the answer was. Ellie had many strengths, but mathematics was definitely not one of them.

“That’s what I thought, Miss Mayberry,” Mr. Salmon said through a smile. The class giggled.

As he turned his back to me and walked down the aisle, I read his mind, that’s what you get for making fun of my stylish hair.

“I wouldn’t call it stylish,” I said quietly, not knowing what compelled me to say it aloud when I could have just thought it right back at him. I hoped he hadn’t heard me, but the look in Mr. Salmon’s eyes told me otherwise.

“Excuse me, Poppy?” Mr. Salmon said, walking back toward my seat. His hair bounced with each step and I chuckled to myself. At this point, all eyes were on me.

I responded confidently, “I just said I wouldn’t call your hair stylish.” Giggles came from every direction. Did I seriously just make fun of my teacher in front of the class? This would so not be good.

OTHER BOOKS IN THE SERIES

Jennie K. Brown is a high school English teacher by day, freelance magazine writer by night, and middlegrade/young adult author by late-night and weekend. When she isn’t teaching or writing, Jennie can be found reading a good book, traveling, or spending time with her awesome husband, amazing son and super-spoiled yorkie.In 2010, the National Council of Teachers of English (NCTE) named Jennie the Pennsylvania English teacher of excellence, and she currently serves as President of the Pennsylvania Council for Teachers of English and Language Arts (PCTELA). She is also an active member of SCBWI, NCTE and ALAN.

Complete the Rafflecopter below for a chance to win!

Sage is eighteen, down on her luck, and struggling to survive on the streets of Los Angeles. Everything changes the night she’s invited to a party—one that turns out to be a trap.

Thrust into a magical world hidden within the City of Angels, Sage discovers that she’s the daughter of a Celtic goddess, with powers that are only in their infancy. Now that she’s of age, she’s asked to pledge her loyalty to one of the five deities, all keen on winning her favor by any means necessary. She has to admit that she’s tempted—especially when this new life comes with spells, Hollywood glamour, and a bodyguard with secrets of his own. Not to mention a prince whose proposal could give her more than she ever imagined.

As loyalties shift, and as the two men vie for her attention, Sage tries to figure out who to trust in a realm she doesn’t understand. One thing is for sure: the trap she’s in has bigger claws than she thought. And it’s going to take a lot more than magic for this Celtic demigoddess to make it out alive. 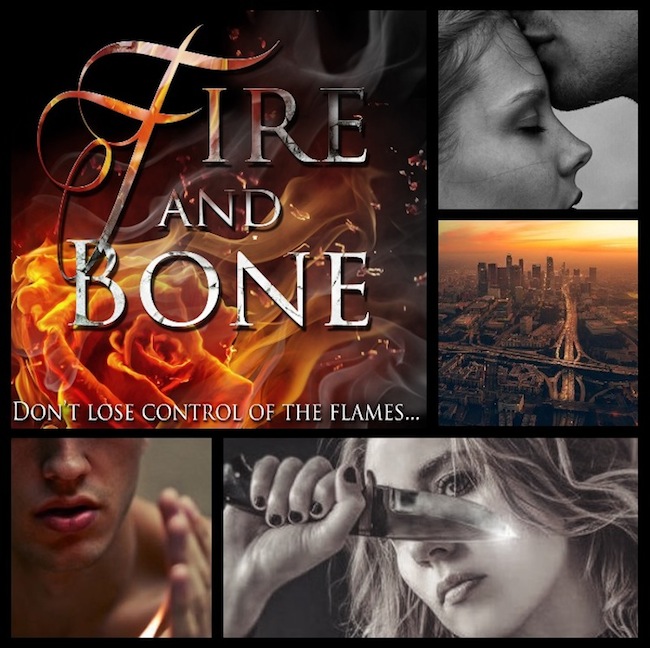 Rachel A. Marks is a cancer survivor, a writer and artist, a surfer and dirt-bike rider, chocolate lover and keeper of faerie secrets. Her four kids and amazing hubby put up with her nerdiness with tremendous grace, even when she makes them watch Buffy or Smallville re-runs for days on end. She was voted: Most Likely To Survive A Zombie Apocalypse, but hopes she’ll never have to test the theory.