Today Eliza Wass and Rockstar Book Tours
are revealing the cover for THE LIFE AND DEATH PARADE, which releases June 26,
2018! Check out the gorgeous cover and enter to win an ARC!
On to the reveal!

Title: THE
LIFE AND DEATH PARADE
Author: Eliza Wass
Pub. Date: June 26, 2018
Publisher: Disney-Hyperion
Formats: Hardcover,
eBook
Pages: 256
Find it: Amazon, B&N, TBD, Goodreads
One year ago, Kitty’s boyfriend Nikki
Bramley visited a psychic who told him he had no future. Now, he’s dead.
With the Bramley family grieving in
separate corners of their home, Kitty sets out to find the psychic who read
Nikki his fate. Instead she finds Roan, an enigmatic boy posing as a medium who
belongs to the Life and Death Parade–a group of supposed charlatans that
explore, and exploit, the thin veil between this world and the next. A group
whose members include the psychic… and Kitty’s late mother.
Desperate to learn more about the group
and their connection to Nikki, Kitty convinces Roan to return to the Bramley
house with her and secures a position for him within the household. Roan
quickly ingratiates himself with the Bramleys, and soon enough it seems like
everyone is ready to move on. Kitty, however, increasingly suspects Roan knows
more about Nikki than he’s letting on. And when they finally locate the Life
and Death Parade, and the psychic who made that fateful prophecy to Nikki,
Kitty uncovers a secret about Roan that changes everything.
From rising star Eliza Wass comes a
sophisticated, mesmerizing meditation on the depths of grief and the magic of
faith. After all, it only works if you believe it.
About Eliza:

Eliza Wass is an author, journalist and
the wife of the late musician Alan Wass. Her debut novel, The Cresswell Plot,
was published in 2016 to critical acclaim by Disney-Hyperion. She has
contributed articles to The Guardian, Grazia, NME, Shortlist and THE FALL.
​
Her second book with Disney-Hyperion,
The Life and Death Parade, will be published in June 2018.
Website
| Twitter | Instagram | Goodreads
Giveaway Details:
2 winners will receive a finished copy
of THE LIFE AND DEATH PARADE (when they become available), US Only. 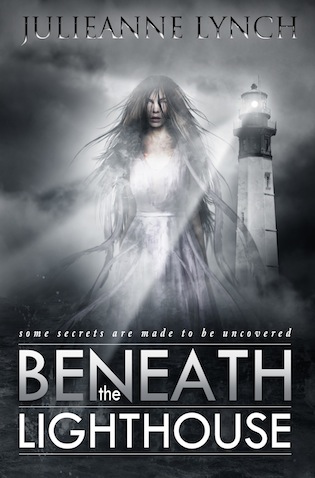 SOME SECRETS ARE MADE TO BE UNCOVERED.

Sixteen-year-old Jamie McGuiness’s sister is dead. Sinking into a deep depression, he frequents the lighthouse where her body was discovered, unaware of the sinister forces surrounding him.

When an angry spirit latches onto Jamie, he’s led down a dark and twisted path, one that uncovers old family secrets, destroying everything Jamie ever believed in.

Caught between the world of the living and the vengeful dead, Jamie fights the pull of the other side. It’s up to Jamie to settle old scores or no one will rest in peace—but, first, he has to survive. 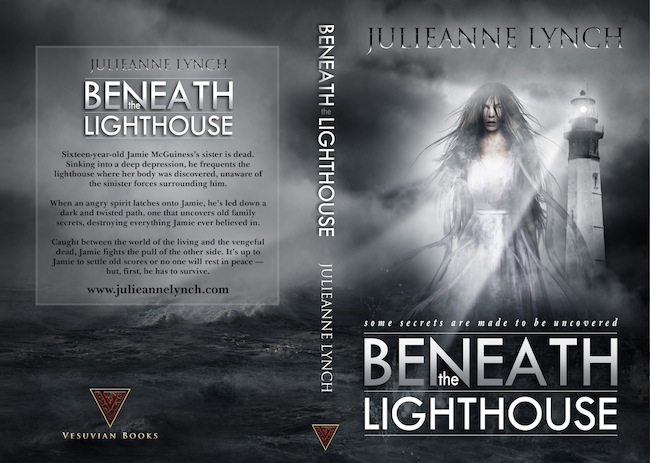 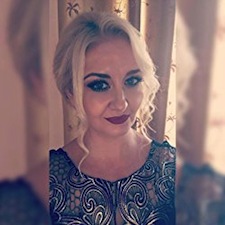 Julieanne Lynch is an author of urban fantasy and contemporary fiction for both adults and teens. Julieanne lives in Northern Ireland, with her husband and five children, where she works on novels full-time. Before becoming a writer, she considered a few different career paths, a rock star being one of them. She studied English Literature and Creative Writing at The Open University and considered journalism as a career path. However, she decided writing was the way for her and is thankful for each day she lives her dream.

Julieanne is represented by Italia Gandolfo of Gandolfo Helin & Fountain Literary Management, and is both traditionally and independently published.