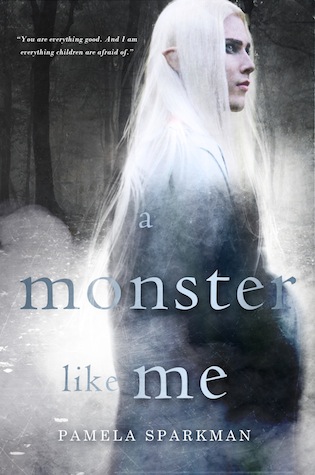 “I love the peculiar silence of shadows. They exist, but leave no mark.”

Zeph had been a child, thrust into a war that wasn’t his. When he was older, he discovered he had landed on the wrong side of everything.

He’d been fighting for sweet revenge, because of lies he’d believed—and those lies proved to be his ruin. Falling into despair, Zeph decides living is too painful. So, he writes his final act with poison and chooses to end his story.

But Fate has other plans for Zeph and when he finds himself in the hands of his enemies, he has to decide: Does he want to live? Or does he want to die?

Or maybe that choice is no longer his to make.

Ruled by shadows and armed with secrets he never intended to share, Zeph will be put through his toughest battle yet: the war within himself.

That’s what Arwyn believes. She sees the monster he has become, but what she also sees is someone worth fighting for. Armed with secrets of her own, she’s determined to help Zeph fight his demons, because there was more on the line than Zeph’s soul. So much more.

Revenge may be sweet. But redemption is sweeter. The question is, can Zeph find the boy he used to be, or will he always believe that no one could ever love—a monster like him.

“You are everything good. And I am everything children are afraid of.” 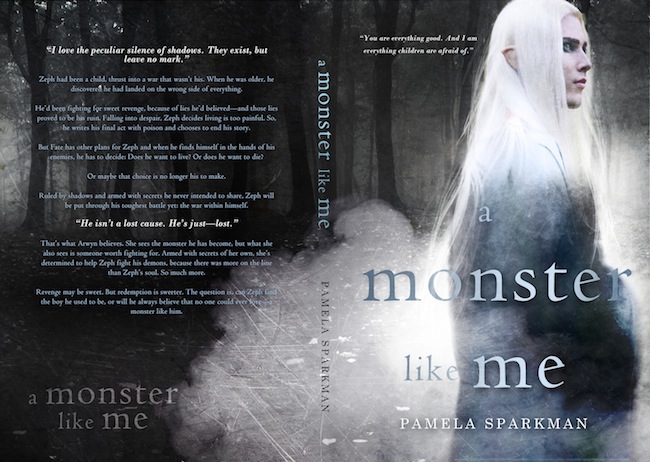 Pamela Sparkman grew up in Alabama. She became an avid reader at a young age. The written word has always fascinated her and she wrote her first short story while still in elementary school. Inspiration for her stories always begins with a song. She believes music is the pulse of life and books are the heart of it.

When she isn’t writing, however, she’s spending time with her family and taking one day at a time.

Hello lovelies and welcome to my stop for the Rage of a Dragon King Blog Tour. If you’re new to my blog, welcome to Sincerely Karen Jo. Today, I have a special guest post from the lovely author, J. (Jenny) Keller Ford. She’ll be sharing 10 awesome writing tips for aspiring authors

Hope you enjoy reading and don’t forget to leave your comments at the end!

When you’re first starting out as an author, there is no doubt you can become overwhelmed. There is so much information out there on how to write, how to edit, how to find an agent, should you find an agent, etc., that a lot of really good writers give up before they’ve ever written a word. This business, just like any other, especially in the arts, is filled with competition, contradicting information that it’s easy to find yourself trying to stay afloat in a sea of confusion. When I first started out, the main tip I always got from other authors was “Don’t give up. Authors who give up never get published.” While true, it really didn’t give me what I was looking for when I asked for writing tips. I have since come up with a few tips of my own for aspiring authors and I hope this helps in even the smallest way.

Rage of the Dragon King

David and Charlotte paid their dues. They traveled to another realm, battled the Dragon King, recovered the all important magic key to the mage tunnels, and found the heir to the throne of Hirth, as promised. Now it’s time to go home. There’s just one problem: the powerful crystals needed to activate the tunnels have been stolen…and David’s parents have mysteriously disappeared along with them. Guess who’s not going home to Havendale anytime soon.

Eric Hamden, squire extraordinaire, survived the poisonous knick of a shadowmorth’s blade, rescued the king of Hirth from the bowels of the dragon’s lair, and confronted a heartbreaking betrayal that nearly got him killed. Still reeling from the news, Eric sets his sights on a daring rescue only to wind up in a prison of his own with David and Charlotte at his side. But rescues come in strange ways, and before they know it, the three end up in David’s hometown of Havendale…and Eric gets a quick schooling in Modern Life 101. He’d rather fight a dragon.

With secrets, lies and betrayals meeting them at every turn, David, Charlotte and Eric soon discover that Havendale isn’t the sanctuary they’d hoped for. Even their best-laid plans can’t prepare them for the danger that stalks them. This time, no amount of magic or prayers can save them. War has been declared, and in the final battle, someone must make the ultimate sacrifice. Let the battle begin.

Other Books in the Series

(Jenny) Keller Ford is a scribbler of speculative fiction and YA tales. As an Army brat, she traveled the world and wandered the halls of some of Germany’s most extraordinary castles in hopes of finding snarky dragons, chivalrous knights, and wondrous magic to permeate her imagination. What she found remains etched in her topsy-turvy mind and oozes out in sweeping tales of courage, sacrifice, honor and everlasting love.

When not torturing her keyboard or trying to silence the voices in her head, Jenny spends time collecting seashells, bowling, screaming on roller coasters and traveling. She is a mom to four magnificent and noble offspring and currently lives in paradise on the west coast of Florida with a menagerie of royal pets, and her own quirky knight who was brave enough to marry her.

Published works include The Passing of Millie Hudson, a paranormal short story that can be found in READING GLASSES. IN THE SHADOW OF THE DRAGON KING is her debut novel and the first installment in the Chronicles of Fallhollow Trilogy. Book 2 in the series is slated for Fall 2016.

One (1) winner will receive a Kindle Fire.

Thanks for reading. Leave your comments down below.