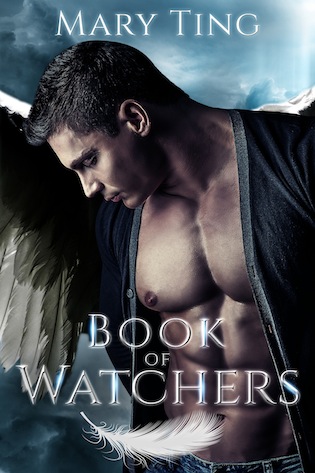 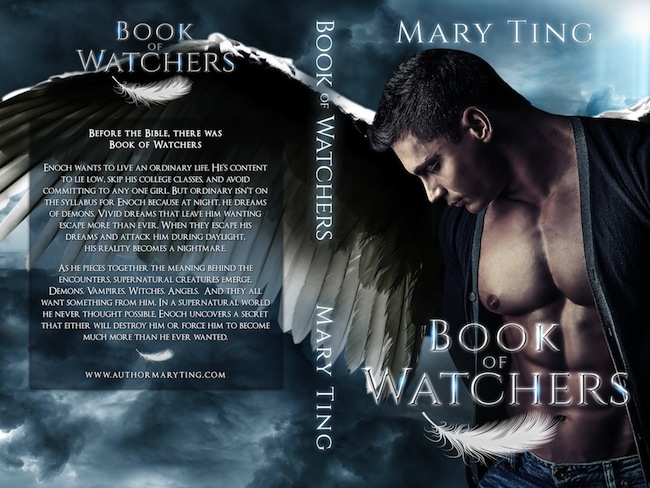 Hello Bookish Friends!! Today, I have something incredibly exciting to share with you, so keep reading!

The Epic Reads Meet Up Tour is coming to Los Angeles! Epic Reads is trying out a brand-new speed dating format where authors will sit and chat with each reader one on one! Yup, you read that right… ONE on ONE!

So if you’re in the area, mark your calendars and RSVP for this amazing book event.

Here are the details to the event

Who’s going to be at the Event?

Brittany Cavallaro, author of THE CASE FOR JAMIE

Please RSVP here, if you can make it.

You don’t want to miss this!

Have a wonderful day!