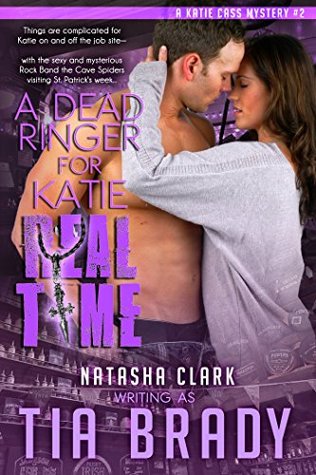 How’s a girl to celebrate her 22nd birthday…

When her fame seeking mom is in town with her shady mob-boss fiance, creepy locals are finding her a bit too interesting, and a threatening letter is left on her car? Celebrate in style, of course, at the biggest event of the year, the town costume party, headlined by none other than the Cave Spiders. Not only are they THE band of the year, they have sexy Peter Sleigh as the lead singer. Katie can’t seem to get him off her mind, and it’s no wonder why, the man has more mystery surrounding him than the small town of Angel Bay has bats swirling in the fog.

In the midst of it all, she still owes her best friend. Although they may have located Sasha’s missing necklace, that only led to more questions and no necklace in hand. Why is it being guarded by a tarantula, does it really have supernatural powers, and why did Peter Sleigh ever steal it in the first place? With a handsome detective helping her, a stalker, and a crazy girl threatening her, Katie is determined to discover the truth behind the stolen heirloom and the secrets of the one and only Peter Sleigh.

More Behind the Scenes with Tia: 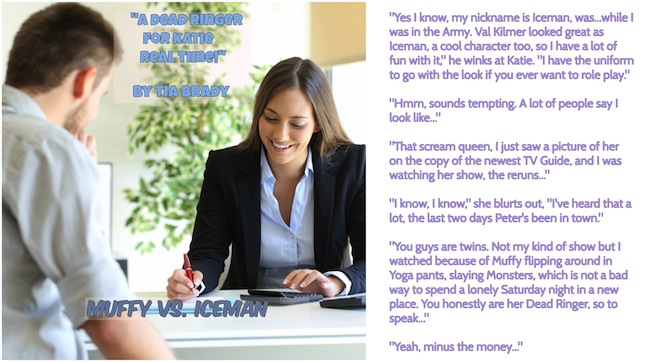 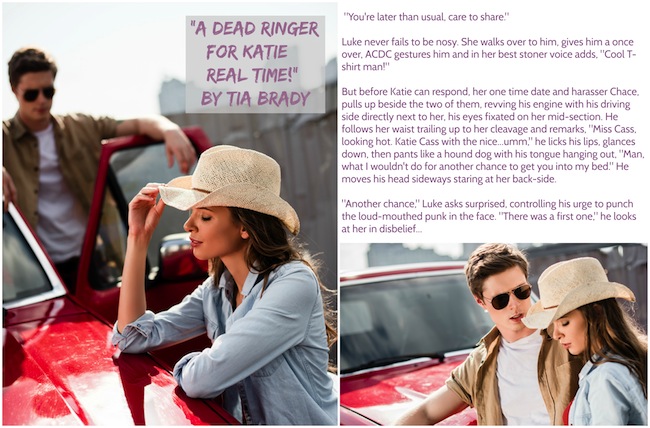 Tia Brady, is an American Author, who was born in Silver Spring, MD but moved shortly after. She now lives in a town similar to Angel Bay and works a job similar to her heroine Katie Cass, but all she writes is made up, of course!

Tia graduated from George Mason University with a degree in Philosophy, and has written a movie script, TV pilot and her New Adult romance caper is a fun, sexy, rock band themed Mystery, with a script-like vibe. Tia’s Book Two of her Dead Ringer Series will release in 2018 with Book Three soon to follow.

Tia loves the 80’s, fresh brewed coffee, hiking, and Rockin’ out to Duran Duran, Weezer, and some 90’s (grunge & alternative). Her Rock Star crush is Tom Cruise with whom she’d love to go for a moonlit run.