Hello my fellow bookish lovers and welcome to my Book Spotlight for Ember Burning by Jennifer Alsever. 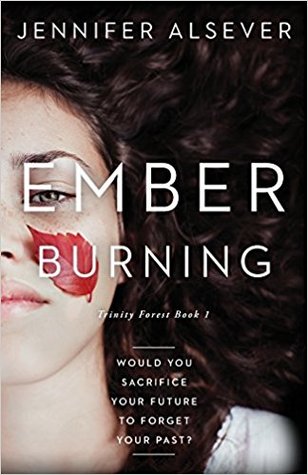 Senior year was supposed to be great–that’s what Ember’s friend Maddie promised at the beginning of the year. Instead, Ember TrouvE spends the year drifting in and out of life like a ghost, haunted by her parents’ recent, tragic death.

At home, she pores over her secret obsession: pictures of missing kids– from newspaper articles, from grocery store flyers– that she’s glued inside a spiral notebook. Like her, the people are lost. Like her, she discovers, they had been looking for a way to numb their pain when they disappeared.

When Ember finds herself in Trinity Forest one day, a place locals stay away from at all costs, she befriends a group of teenagers who are out camping. Hanging out with them in the forest tainted with urban legends of witchcraft and strange disappearances, she has more fun than she can remember having. But something isn’t right.

The candy-covered wickedness she finds in Trinity proves to be a great escape, until she discovers she can never go home. Will Ember confront the truth behind her parents’ death, or stay blissfully numb and lose herself to the forest forever? 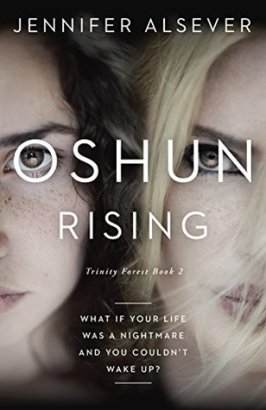 When Ember Trouvé first ventures into Trinity Forest, she goes looking for escape. What she finds there is something much more dangerous than even the urban legends could have predicted. Once inside, the forest’s candy-coated wickedness draws her in like spider’s web, promising a new, exciting life…with just a few fatal strings attached.

What Ember chooses next will challenge her very notion of reality. In a series of events that will turn her and her friends’ lives upside down, Ember travels through the looking glass into a world of fame, wealth, and deadly vengeance. She will have to fight like hell to reclaim a life she once wished away in order to save the boy she loves and the family she only now realizes she’s always had.

Follow Ember’s journey in the haunting, acclaimed Trinity Forest trilogy (Ember Burning, Oshun Rising, and Venus Shining) and enter into a world a breath away from our own, filled with witchcraft, deception, and romance. Perfect for fans of Lauren Oliver’s Delirium trilogy and Scott Westerfeld’s Uglies series. 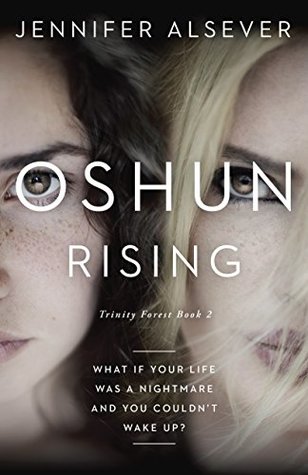 OSHUN has everything a young pop star could ever want—fame, fortune, and beauty to spare. But there’s something dark inside of her, rising like the tide, fighting to be heard. Something that terrifies her. Because once she lets it out, she knows there’s no going back.

EMBER is drowning. Fighting for consciousness, struggling to make sense of the strange dreams she’s been having—prophecies of murder, deception, and blackmail. But once she begins to untangle them, she realizes that they might not be dreams at all…and if she doesn’t find a way to stop what she’s seeing, more people will die.

MADDIE is barely staying afloat. How can she be expected to care about school when her best friend Ember is still missing, presumed dead? So when Ember’s brother calls and tells her about his theory about a pop star who may be involved in Ember’s disappearance, she rallies him to take a road trip to check it out. 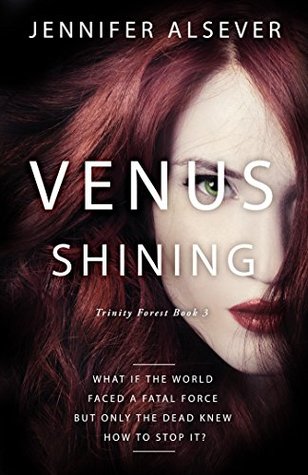 TRIUMPHANT at last, Ember has fought her way back from the evil witch’s curse and reclaimed her identity, her sense of self. Now she must stop Xintra from hurting the boy she loves, even as she uncovers the truth behind her mother’s dark, twisted past.

REJOICING in her power over the human race, Xintra is closer than ever to achieving her father’s dream—a dream she sacrificed her own life to realize. But when key members of her team defy her, she must scramble to enact her plan before obedience gives way to anarchy.

BREAKING free from the chains that once bound her to a life of wickedness, Zoe must face the past she once sought to escape in order to save the futures of those she doomed. Will she make amends with the dead in time to save the living? 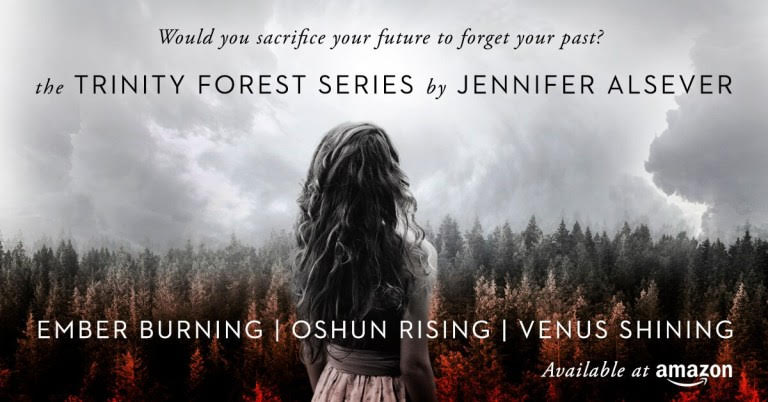 (THE FOLLOWING CONTAINS SPOILERS FOR BOOK 1) 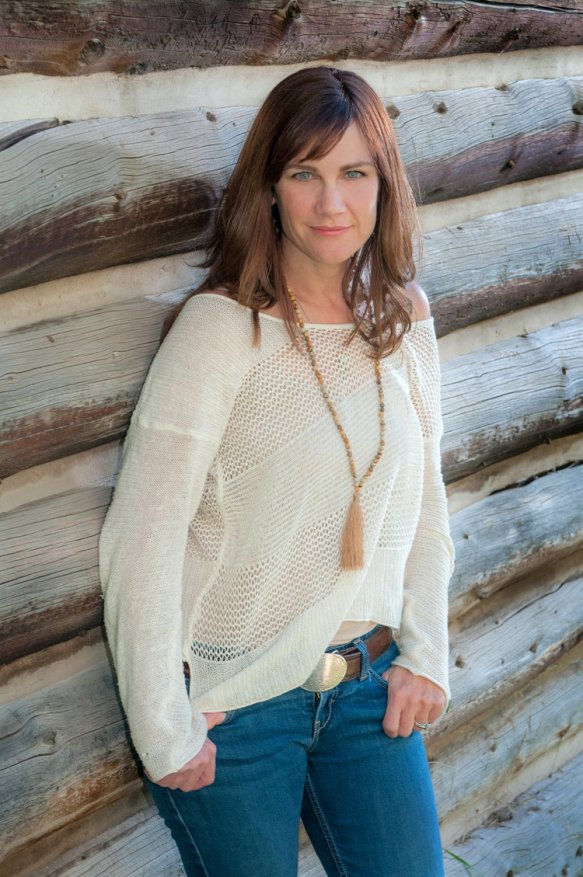 A teenager still lives inside author Jennifer Alsever. She spent two decades as a professional journalist, contributing to such publications as Fortune Magazine, the New York Times, Inc Magazine and the Wall Street Journal, before letting her imagination run wild in 2016. The result is Ember’s story told in the three-book Trinity Forest Series, her first published fiction work.

When not absorbed in writing, Alsever enjoys a good hike, doing some yoga, hanging with her boys, some moguls on skis, a rigorous mountain bike ride or indulging in the simple pleasures of life. Her favorites: untouched snow, frozen chocolate chips, savasina on a yoga mat and yes, bowls of pan fried brussels sprouts. Jennifer is working on her upcoming novel to be released in 2019.’

Thanks for stopping by loves! I hope you enjoyed this book spotlight for Ember Burning and add the series to your neverending TBR!

Have a wonderful day!!!